In recent days, we’ve all been stunned by the violence and destruction we’re seeing in Ukraine since Russian forces invaded the nation more than a week ago. Every day, the Russian government continues to attack, with each strike resulting in a significant loss of life. Thousands of soldiers are estimated to be dead on both sides, and in Ukraine, hundreds of civilians have lost their lives, among them a significant number of children.

This devastating loss of life is a price far too great for a nation to pay to exist independently. And it’s a price all of society must refuse to accept.

At Cantoni Motor, we stand by our values and with the people of Ukraine as they fight against oppression.

Like all of you, our leadership team will remain vigilant in watching this volatile situation, which is threatening the stability and security of the entire global community. Know that we join you in hoping for a swift and peaceful end to the conflict. And know that we’ll remain committed to supporting the people of Ukraine and others in society whose freedoms and safety are threatened by oppression.

Our hearts, however broken, stand with Ukraine! 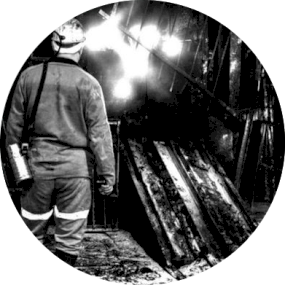 VISIT US DURING MINING, POWER INDUSTRY AND METALLURGY FAIR 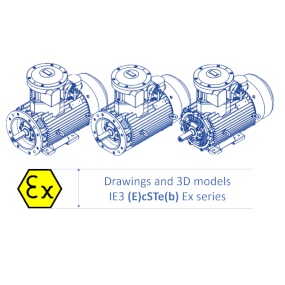 FIND THE PERFECT FITTING FOR YOUR PROJECT