The history of today's Zakład Maszyn Elektrycznych EMIT S.A., belonging to the Cantoni Group, began in 1921. At that time, Eng. Zygmunt Okoniewski, after 12 years of running a representative office of Brown-Boveri Co. first in Kiev and then in Warsaw transformed it into Polskie Zakłady Elektryczne Brown-Boveri SA, simultaneously becoming their chief director.

The company was to not only promote the products of the Baden factory on the Polish market, but also start production in Polish plants. Therefore, simultaneously with the creation of the joint-stock company, Okoniewski acquired the site of the former Walentynów sugar factory in Żychlin and established a factory of electrical machines there. Production started in 1922. Initially, the factory only produced induction motors, but the production range expanded rapidly. As early as 1928, these were motors with a capacity of up to several hundred kilowatts, DC machines with a capacity of up to several dozen kilowatts, oil transformers with a capacity of up to approximately 1,600 kVA and three-phase slow-running generators 125-250 rpm for coupling with steam engines and combustion engine. For the first time in Poland, closed construction tram engines were produced, used in Łódź, Lviv and Warsaw trams. There were also deliveries of special generators for lighting in railway carriages. 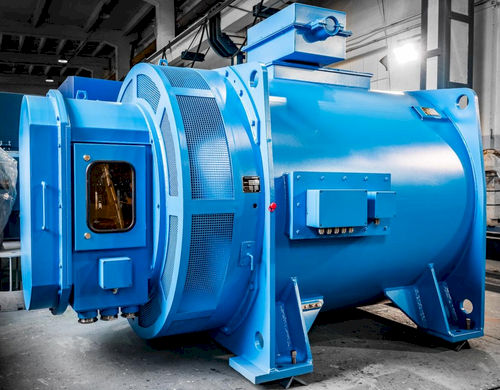 At the end of the 1920s, the dynamic development of the company slowed down and it started to bring losses. This was due to the great economic crisis which resulted in a shortage of orders and a drop in turnover. Despite the efforts made, in August 1931 the company was closed and, as a result, dissolved in 1932. Thanks to Okoniewski's initiative, the factory in Żychlin was purchased by the Rohn-Zieliński company and transformed into Zakłady Elektromechaniczne Rohn-Zieliński S.A. licensed by Brown Boveri. Production was resumed in March 1933. The factory developed again. It was particularly important to raise the technical level of the company, which gradually expanded its production program. Electric motors and transformers from Żychlin appeared, largely based on the Polish technical thought. Mainly DC and AC motors, tram motors, distribution stations, transformers, but also motors for underground traction locomotives in mining, generators for lighting in carriages and water pumps were produced. Marine machines were also a characteristic part of the production of DC machines. Initially, due to the high requirements, it was limited to simple machines, but as the demand increased (especially from the navy), even very complex structures were made. The peak performance was two main machines of the GCUB 75/8 type with a total power of 1100 kW, intended for the ORP Sęp drive. Żychlin also produced high power transformers (up to 20 MVA) for the mining industry and, for the first time in Poland, transformers for the highest voltage of 150 kV with a power of up to 25 MVA for the Mościce - Starachowice section of the first high voltage line Rożnów - Warsaw and for the Union of Radomsko District Power Plants. -Kielecki. 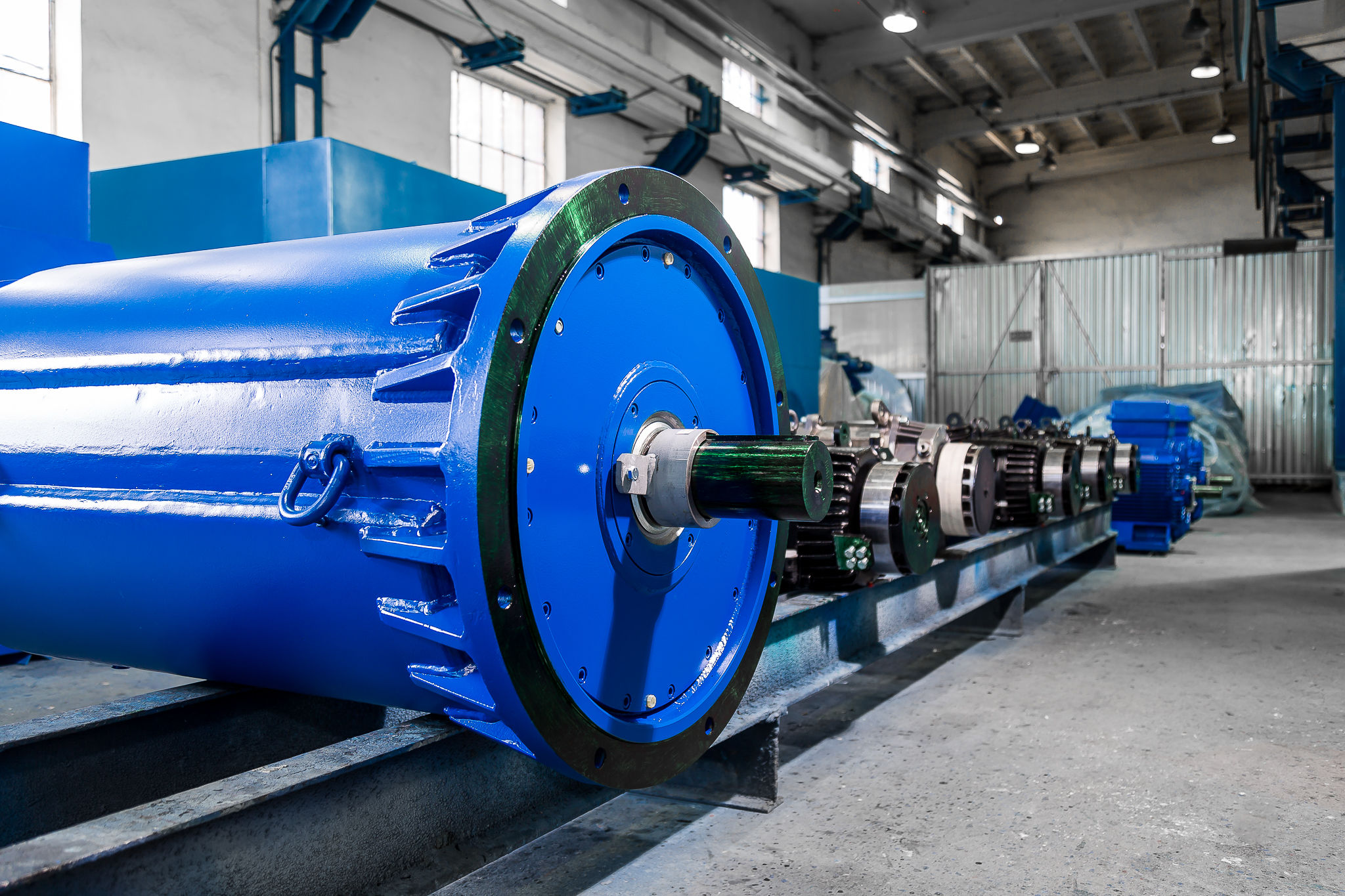 The development would not be possible, however, if it were not for the highly specialized scientific and technical staff who worked in the factory. It is enough to mention Zygmunt Okoniewski, considered one of the pioneers of the Polish industry of electrical machinery and apparatus. He was one of the many outstanding representatives of the world of science and industry who had strong ties with the Polish Electric Plant Brown-Boveri or Zakłady Elektromechaniczne Rohn-Zieliński. The scientific level of the local staff is evidenced by the fact that the factory in Żychlin has become the base for educating a large group of electrical technicians called in the specialist literature the "Brown-Boveri school". Many of the engineers working in Żychlin later worked at the Electrotechnical Institute (including Jerzy Lando, Szczepan Bachan, Ryszard Zdrojewski) or in other institutions that were the scientific or organizational base for Polish industry after World War II, such as the Central Management Board of the Electrotechnical Industry (including Wilhelm Smoluchowski, Edward Turowski) or the Central Office of Electrical Machines (including Jerzy Szmidt). They often held managerial positions there, and they certainly played a significant role as excellent specialists, having not only outstanding theoretical foundations, but also practice developed over the years of working in Żychlin. Many of the former factory employees received professorships, such as Zygmunt Gogolewski or Eugeniusz Jezierski. Prof. Gogolewski, who was the director of the factory in Żychlin in the years 1932–1938, defended the first diploma thesis in Poland in the field of electrical machines at the Warsaw University of Technology, and after the war he was the main organizer of the Department of Electrical Machines and Devices at the Silesian University of Technology. Prof. Jezierski, in turn, managed the factory in the first post-war years (1945 - 1946), after which he also devoted himself to science, organizing the Department of Electrical Machines and Transformers at the Łódź University of Technology. 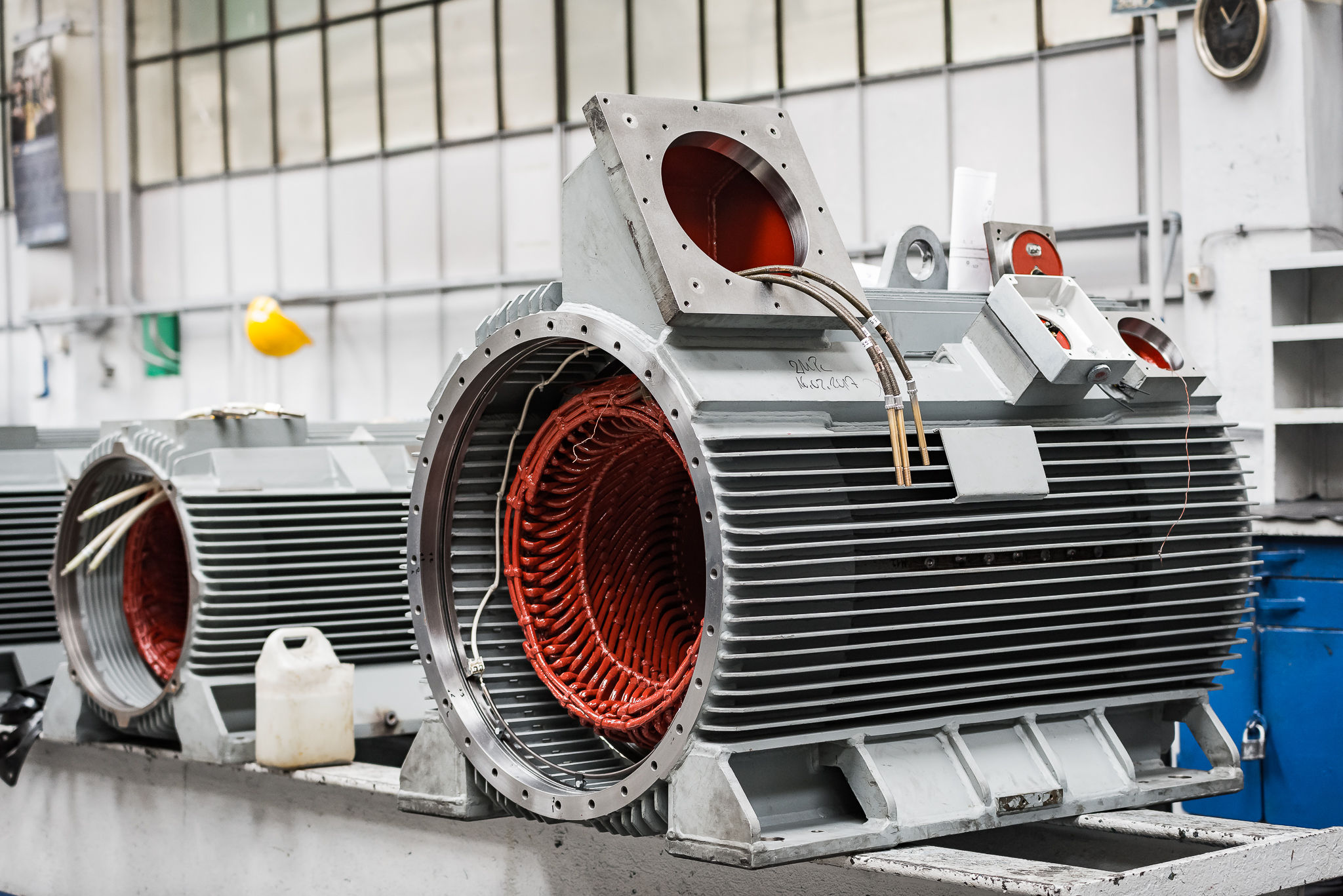 Due to the fact that the factory was not damaged during the occupation, the documentation survived, and almost the entire staff remained on site, production was resumed in February 1945. The plant started production with a crew of 500. Until the start of production in Dolnośląskie Zakłady Elektryczne Dolmel in Wrocław, Żychlin factory was the only producer of larger electric machines in Poland. In the first post-war period, virtually all types of rotating machines were manufactured, including direct current. It was related to the necessity to meet the needs of the developing industry, in particular the steel and mining industries. The importance of Żychlin for the development of Polish technical thought can be proved by the fact that already in the years 1946-1947 first attempts were made to develop new own design solutions, such as the series of high-voltage 6 kV induction motors constructed in Żychlin to drive rolling mills with a power of up to 3500 kW. In addition, the documentation for the first 2.5 MW turbogenerator developed in Poland was prepared by constructors from Żychlin. Together with construction offices from Cieszyn and Bielsko, the first serious work was carried out to limit the types of machines produced, and a series of induction motors with a power of 100 to 1000 kW of cage and annular ventilated construction was developed with the Central Office of Electrical Machines established in Katowice in 1949 (the so-called Sd series).
By order of the Minister of Heavy Industry of April 24, 1967, the name "EMIT" was introduced, Zakłady Wytwórcze Maszyn Elektrycznych i Transformatorów im. Wilhelm Piecek. At the same time, a graphic symbol was introduced to mark the products of the plant to this day.
In the following years, the production of new series of motors and transformers was launched, which was accompanied by the commissioning of subsequent production halls equipped with modern machines and devices.
In the 1980s, EMIT continued to record an increase in sales. In 1985, the total power of the manufactured rotating machines exceeded 1000 MW, and the transformers capacity exceeded 1100 MVA. 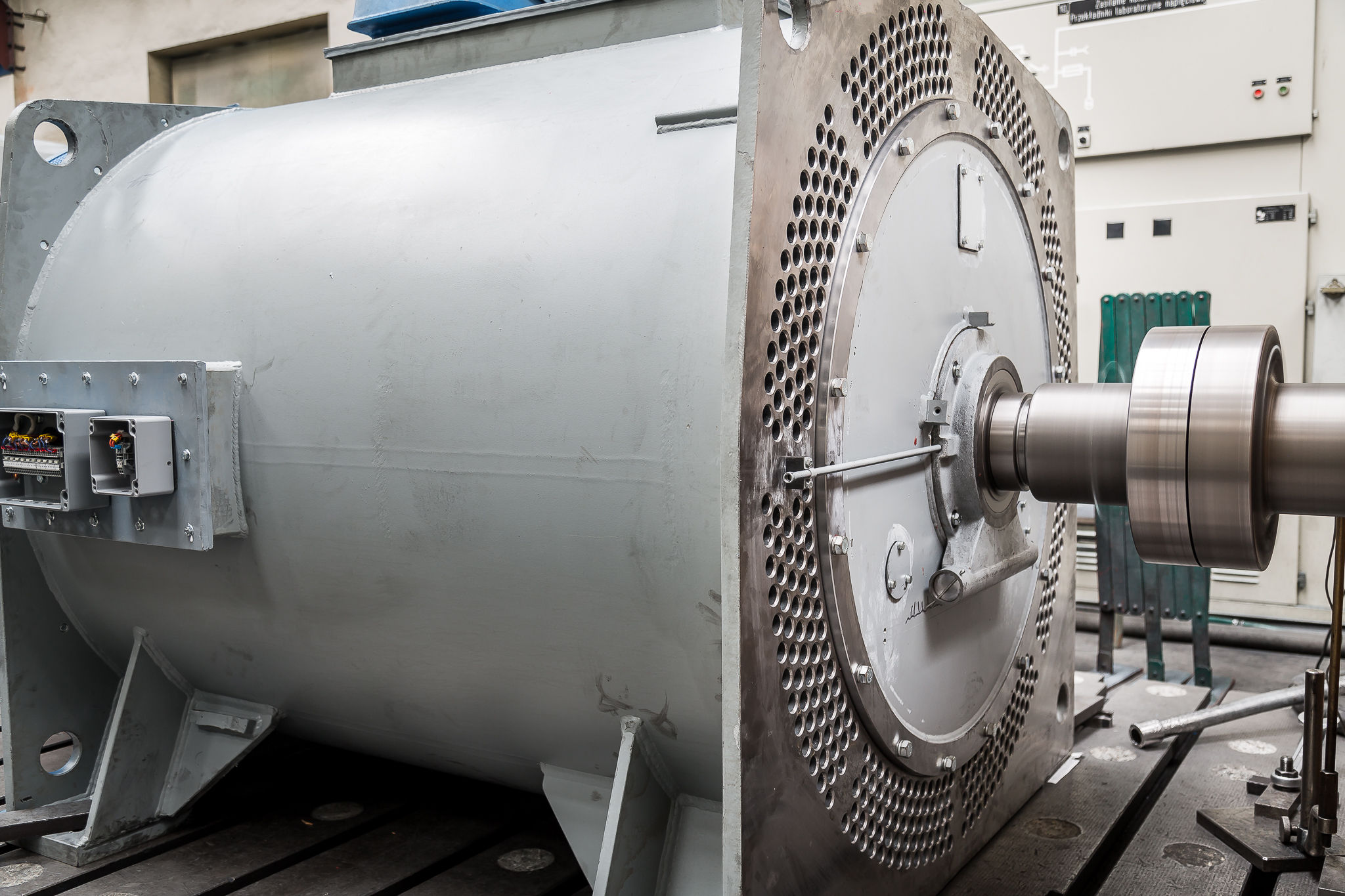 Beginning in the 1990s, "EMIT" began to function in a completely different economic reality. As a result, the 1990s were a difficult period for "EMIT" - just like for most Polish enterprises - which was spent largely on efforts to survive on the reviving Polish market. In 1991, the so far state-owned enterprise was transformed into a sole-shareholder company of the state treasury, and on December 30, 1996, Elektrim S.A. became the owner of the majority block of shares. In 2001, the process of ownership transformation of the company was finalized. The main shareholder is Interelektra Holding S.A. (currently Cantoni Group S.R.L.). As a result, currently EMIT, member of the Cantoni Group, is an important European producer of low and medium voltage electric motors with a power of up to 6 MW. The production program includes over 2,500 types of machines intended for numerous industries, and products with the EMIT - Cantoni Group logo are present on many markets, ranging from remote Peru, through all of Europe, African countries, the Middle and Far East, to the outskirts of Siberia. 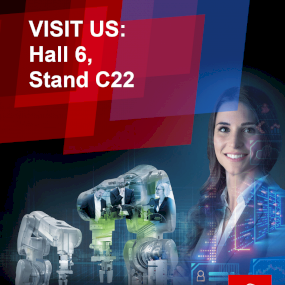 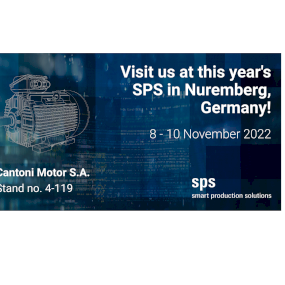 CANTONI GROUP at SPS 2022 in Nuremberg